Download the pdfs by clicking on the magazine covers.

" Island house, floating whimsically in the middle of the lagoon of Roches Noires; I tacked around for a ling time before eventually landing and beaching there for a moment; Weekend island retreat for sun seeking and for escaping the Curepipian foggy mists, I loved its slightly rundown and nonchalant look, defying the neat concrete waterside 'campements"; I loved also its frayed filaos, its tall 'varangue', patched up after every cyclone, and its private access via the old ramshackle causeway over the turquoise lagoon; With only a slight turn of the head, the setting sun and the rising moon can be contemplated in the space of the same evening. A rare privilege on the island of Mauritius!...

Right opposite is to be found the Saint Géran channel, infamous for the shipwreck immortalized by Bernardin de Saint Pierre: the modest Virginie expires there from shame at the prow of the ship, draped only in her virginity, the sea foam crashing all around her; An edenic pastoral perpetuated by the iconic "Image d'Epinal", the book Paul et Virginie is worth more than the obvious cliché of its critics : a sentimental and hackneyed story with exotic flirts and cheap romance ... Reread it in situ and be transported by its chaste eroticism, at the frontier of the biblical paradise." 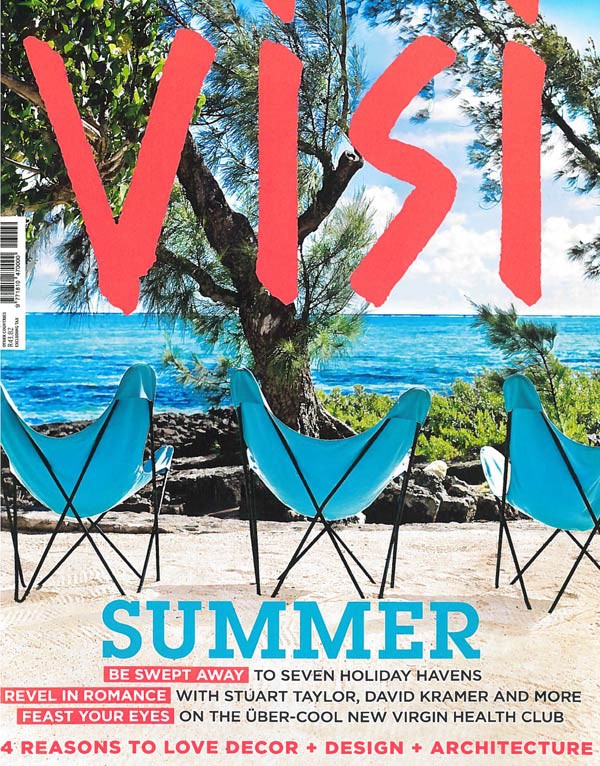 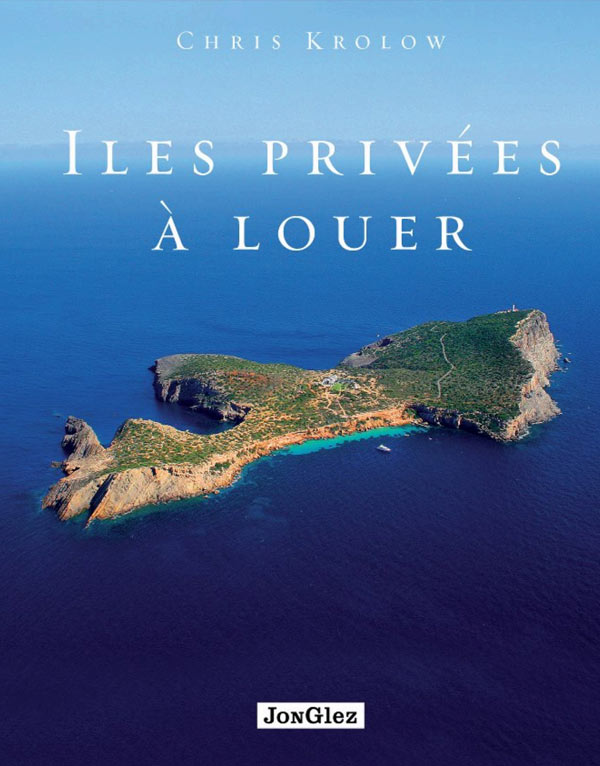 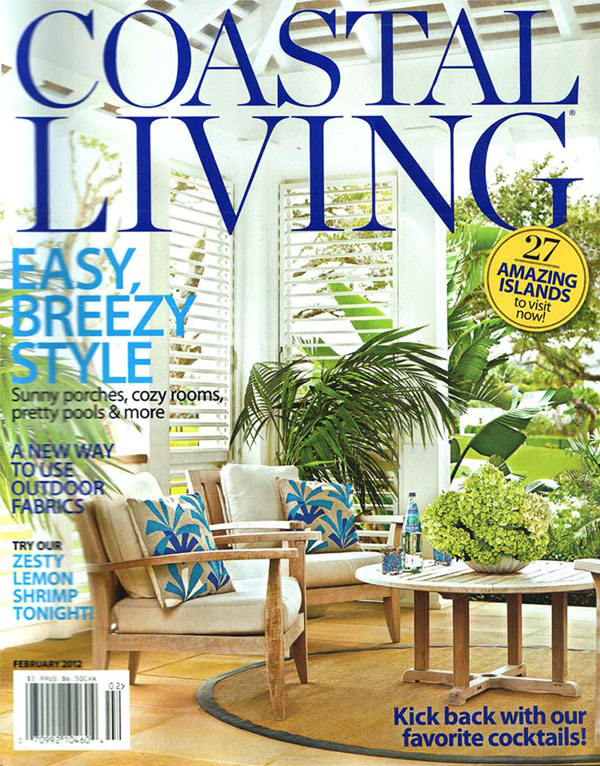 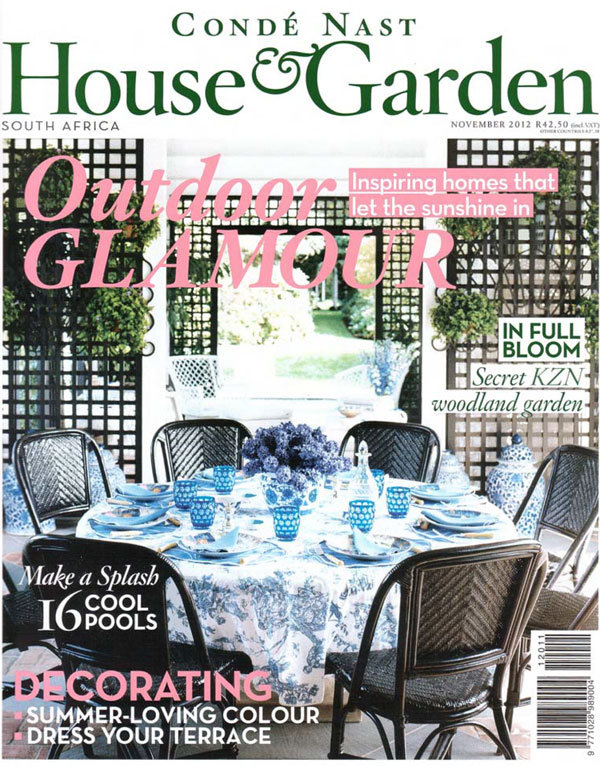 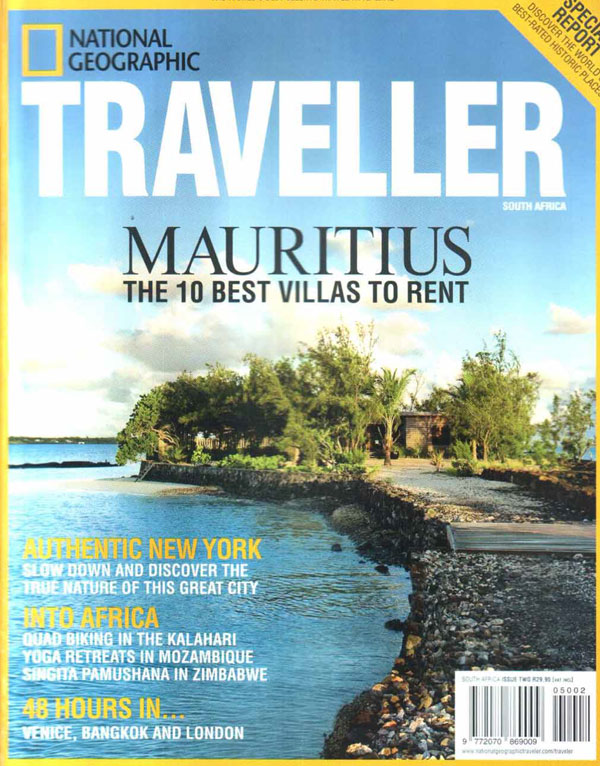 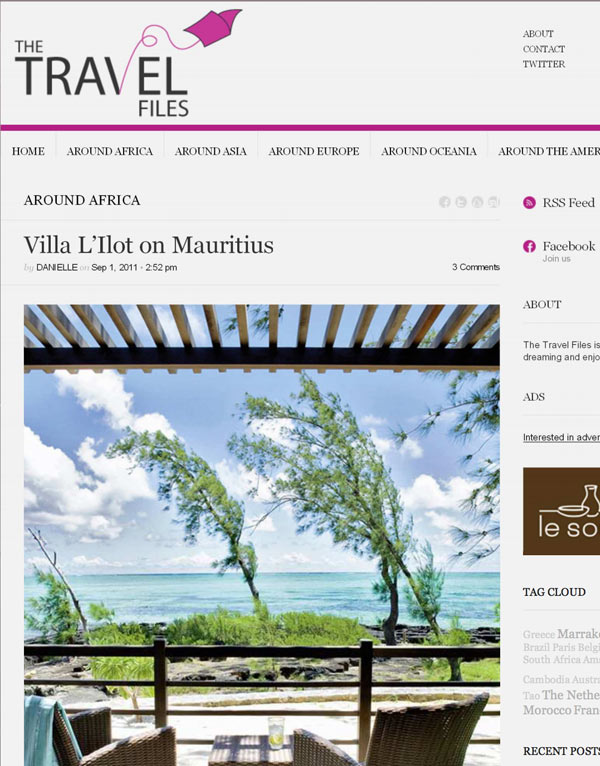 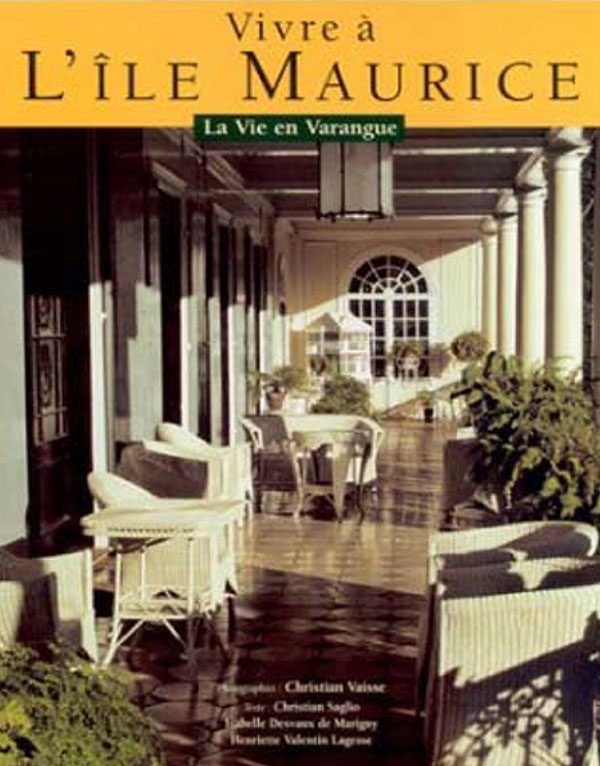 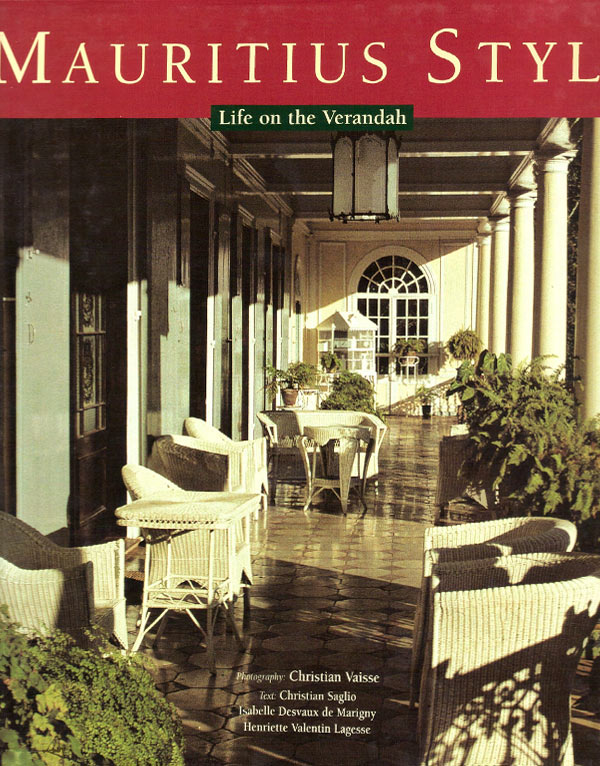 L'îlot is a partner of Authentic Hotels